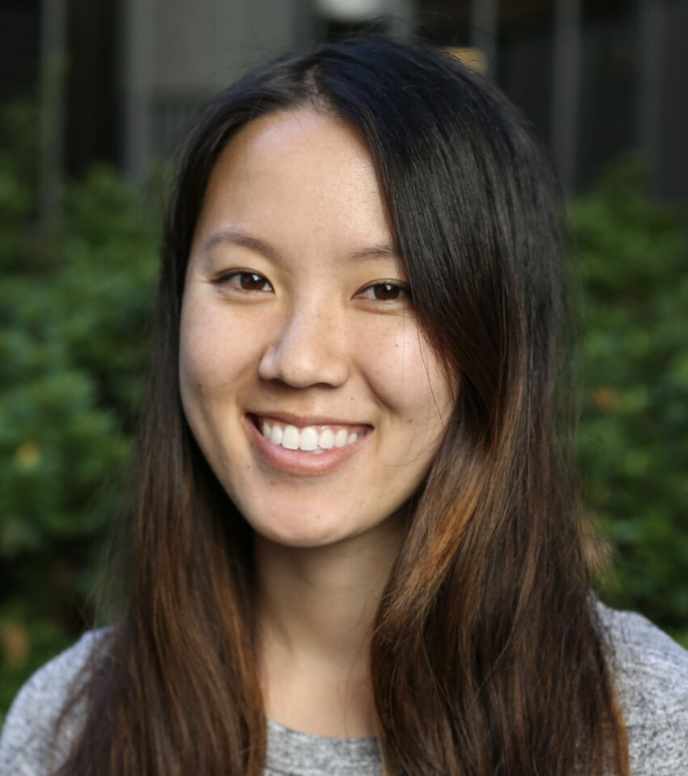 A beginner's guide to social tokens

What are social tokens?

Sometimes social tokens are associated with non-fungible tokens (NFTs), which exploded in popularity in 2021. NFTs are unique assets that are represented as a token such as a digital art piece or a plot of virtual land. While NFTs are “non-fungible” meaning that each item is unique, social tokens are “fungible” meaning that each individual token can be exchanged for another of the same token. For example, a $1 bill is fungible as it is easily tradable for another $1 bill. Strong communities can form around both NFTs and social tokens. For example, with the NFT collectibles CryptoPunks, Bored Ape Yacht Club, and Stoner Cats, each project has members that own the individual NFTs but are also part of the wider community. And a single community can make use of both social tokens and NFTs such as using social tokens to make governance decisions and NFTs to reward contributors.

Social tokens are also often associated with decentralized autonomous organizations (DAOs), which are groups organized around a mission that coordinate through a shared set of rules enforced on a blockchain. Social tokens can be used for governance over a DAO, but they do not have to be. There can be cases where a social token is only used for non-governance purposes like rewarding supporters with early access to merchandise or exclusive opportunities.

Social tokens can be used to represent a wide range of access rights, from a person’s time, access to an exclusive group, or partial ownership of a community treasury. Their use cases can also evolve, with more features added over time.

Some of the earliest social token experiments involved “personal tokens” where an individual with a unique skill set tokenized blocks of their time. For example, Reuben Bramanathan and Matthew Vernon (dApp_boi) both tokenized blocks of their time where one unit of the associated token could be redeemed for one hour of consultation in their respective areas of expertise and these tokens could be freely traded in the open market.

There were also personal tokens designed to behave like tokenized Income Sharing Agreements (ISAs), where individuals tokenized the rights to a percentage of their future income. Alex Masmej was one of the first people to create a social token with this type of structure. Another early social token was issued by the Grammy award-winning recording artist RAC, which gave token holders access to a private Discord group and early access to exclusive merchandise drops. The RAC token was retroactively distributed to Bandcamp and Patreon supporters as well as supporters who had previously bought RAC merchandise. This allowed RAC to directly interact with and reward early supporters.

We have also seen the emergence of decentralized organizations formed around communities with a specific mission, such as BanklessDAO, which aims to create user-friendly onramps for people to discover decentralized finance through education, media, and culture.

Another popular social token is Friends with Benefits (FWB), which is a community of Web3 artists, operators, and thinkers. To join the FWB Discord chat, one must have a minimum number of FWB tokens and submit a short application to demonstrate commitment to the community’s success. The FWB token also provides governance rights to influence the allocation of the FWB community treasury. The FWB community has even held in-person events that require proof of token ownership.

WHALE is a prominent social token that is backed by high-value NFTs that include digital art, blockchain gaming, virtual real estate, and others. Token holders gain access to exclusive membership channels, NFT airdrops, and networking opportunities. The WHALE and FWB communities decided to align with each other by completing a token swap of 7,900 FWB for 4,380 WHALE.

BanklessDAO, FWB, Forefront, and many other communities have introduced the concept of “seasons” which are periods of time where the group focuses on a certain set of goals, and members who are active and contribute towards those goals are given rewards exclusive to that season. This keeps everyone rallied together and aligned on an objective.

An example of a social token in the traditional tech space is Reddit’s Community Points, which are Ethereum-based tokens that are used to reward users for posting high-quality content, and that can be redeemed for unique items like badges that confer social status within the subreddit community and can affect voting weights in polls. This feature is being tested in the r/CryptoCurrency (points are called Moons) and r/FortNiteBR (points are called Bricks) subreddits, which each have millions of subscribers.

We’ve seen influential figures across all areas from music to sports issue social tokens. There are a number of social token issuers that make it easy for creators and communities to mint their own tokens such as Coinvise, Rally, and Roll. These platforms also have features that enable social token issuers to distribute tokens to their community and adjust specific parameters like token vesting schedules.

Mirror, a decentralized publishing platform, also enables writers and creators to issue both NFTs and social tokens as part of a crowdfund through their platform.

Seed Club is a DAO that builds, supports, and invests in social token communities.

One of the tools that has enabled a new wave of social tokens to emerge is Collab.Land, which built a Telegram and Discord bot that connects to an Ethereum wallet to verify each user’s token balance before allowing them to join the chat. This allowed for the creation of token permissioned groups, such as FWB with their native tokens, which helped ensure that those joining the group had a certain level of skin in the game. There are also tools like MintGate that enable token gated content and that can be used to generate secret links for things like events, videos, and websites.

Social token communities can use governance tools like Snapshot and Tally so that token holders can vote on decisions within the group.

Since a social token can be used to represent all sorts of things, there are legal questions that each creator must consider to ensure their token is compliant with regulatory requirements.

Even though social tokens are permissionless, meaning anyone can own them, there can still be centralized points of control, which can potentially lead to issues. One incident occurred when the social token issuer Roll had a compromise of the private keys for almost $5.7 million of creator tokens. The attacker immediately sold the tokens from creators on the platform which caused a huge decrease in the price of the tokens. This led to the communities having to urgently decide what to do next. Fortunately, community members came together and successfully moved on from the situation. For example, the Friends with Benefits community voted to issue a new FWB token and airdropped the new tokens to existing members to help reset ownership levels. This ended up demonstrating that the communities were able to work together to get past a difficult situation. However, this acted as another reminder that security is critical in the crypto space and that points of centralization can create systemic issues.

Another risk worth noting is that once a social token is issued and freely traded, it is subject to market fluctuations which can at times be heavily driven by speculation. This can potentially negatively impact a community. It’s important to think through how having a freely traded token can affect community morale and cohesion. There are ways to alleviate this issue such as making tokens non-transferable in the early stages, as the community is forming, as well as introducing long vesting schedules to ensure that community members are long-term aligned.

There are a lot of potential use cases for social tokens and I expect many more creators and communities to issue them in the future. Shared ownership of social tokens among community members contributes to long-term value alignment. It is just the beginning when it comes to experimenting with new ways of rewarding community members for their participation and empowering community members through governance. More people will be hired by social token communities in part-time or full-time roles, which will provide an alternative to traditional career paths. Social graphs can be created based on the tokens that individuals hold to help people discover new communities and meet others who share the same interests.

Finally, we are seeing social tokens flip the fundraising process on its head. We have seen a number of social token communities like FWB and Forefront raise capital from traditional VCs where the investors had to pitch the communities on why they should be included in the round. This shifted the power dynamics from the investors to the community and I only expect it to be more common for VCs to have to pitch communities in the future.

Keeping up with social tokens

If you want to get in touch about interesting social token ideas or projects, I’m @ljxie on Twitter.

Thanks to Will Warren, Jordan Clifford, Carlos, and Jenil for reviewing this post.

Disclaimer: Scalar Capital is an investor in Forefront and Coinvise. This post is not investment advice.